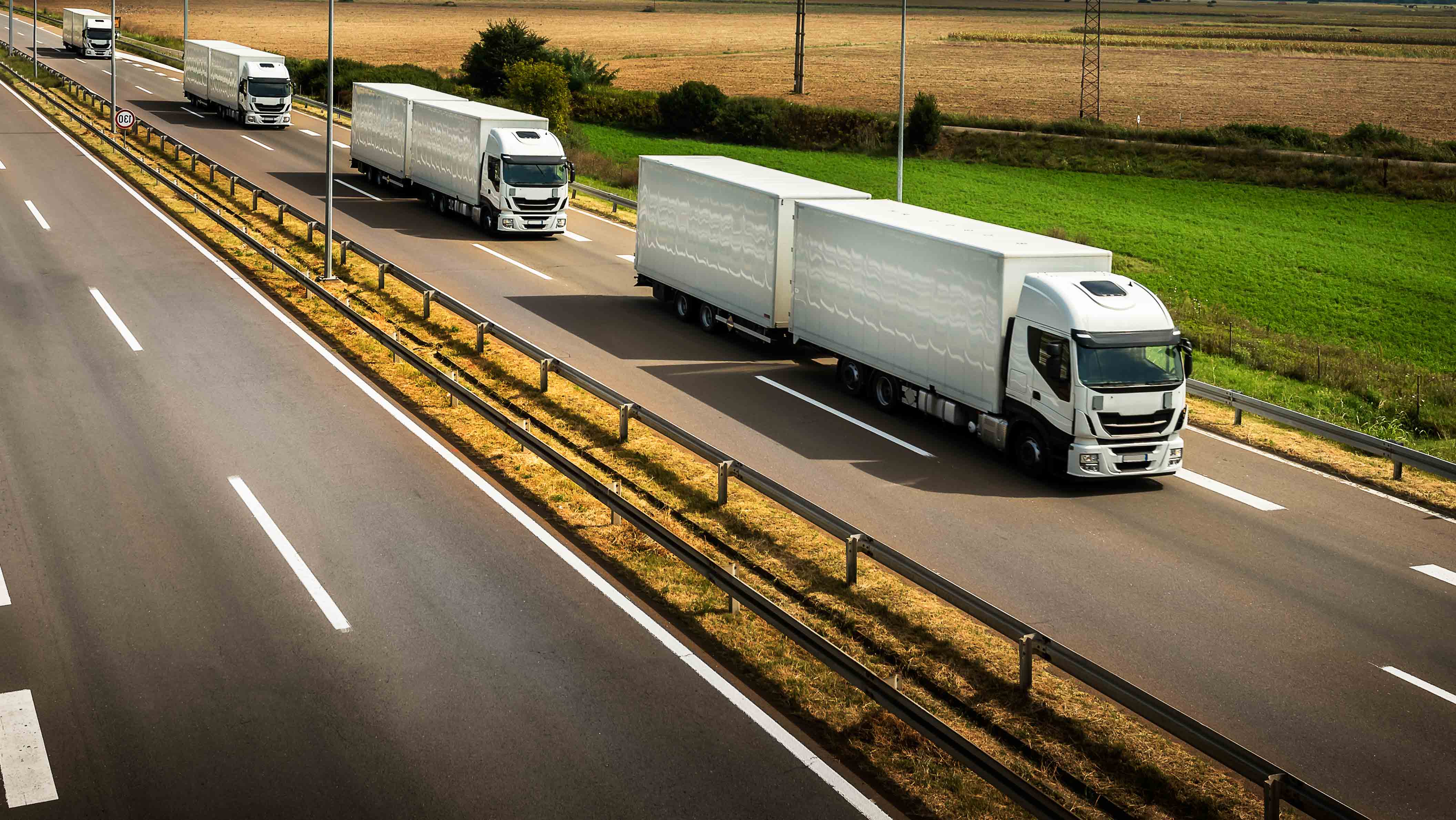 Is your fleet getting the maximum kilometres from its tyres?

Why tyre pressure and regular maintenance can improve your bottom line

It surprises me that so many fleet managers undervalue tyres and that drivers aren’t educated on how to get the best from them. After all, tyres are one of the highest costs of a fleet of vehicles, and they may be the most important of all a fleet’s assets. Consider these factors:

How much do your tyres cost you?

You’ve invested heavily in your tyres. Large companies have millions of dollars invested in the rubber between their vehicles and the tarmac beneath them. They insist their office workers maintain their computers with regular backups, daily cleans, virus protection, and so on. Tyres are maintained weekly at best. Yet there is a daily tyre maintenance routine that your drivers should do, and which could save you a small fortune on your tyre costs.

A truck’s tyres are reliant on running at the correct pressure. Inflation affects braking distances, handling and traction. If tyre pressures vary across axles, it affects your loading and puts pressure on transmissions. It affects suspension and shock absorbers. Your engine maintenance costs increase. Incorrectly inflated tyres wear more quickly. Add all of these effects together, and you have a heavy cost to safety, and to your bottom line profits.

Here are a few examples of how much poorly inflated tyres could be costing your fleet:

As a tyre warms up, its pressure changes. Tyre pressure checks are usually undertaken when the tyre is cold, and so the dynamics change as the truck is driven. For optimum tyre pressure management, fleet managers are turning to tyre sensors and tyre pressure monitoring systems (TPMSs).

Tyres also warm up at different rates according to their position on a vehicle. This variance in pressures between tyres on different axles can be 5 psi on dual tyre axles – with the effect on cost as noted above: a decrease in tyre life, poorer braking and handling, and an increase in fuel consumption.

Data collected from a TPMS enables pressures to be maintained at optimum levels, decreasing your costs and increasing your profits.

How do you maintain your fleet’s tyres?

What is your tyre maintenance routine? Do you have a weekly tyre routine, and a daily tyre check? Do your vehicles benefit from TPMSs? If you aren’t maintaining your tyres correctly, it’s likely costing your fleet heavily. Well-maintained tyres last longer, increase on-road safety and decrease fuel consumption.

To find out how our fleet tyre management services help you to get the maximum number of kilometres out of every tyre on every single vehicle in your fleet, contact Darra Tyres today.

Keeping your family and fleet safe, 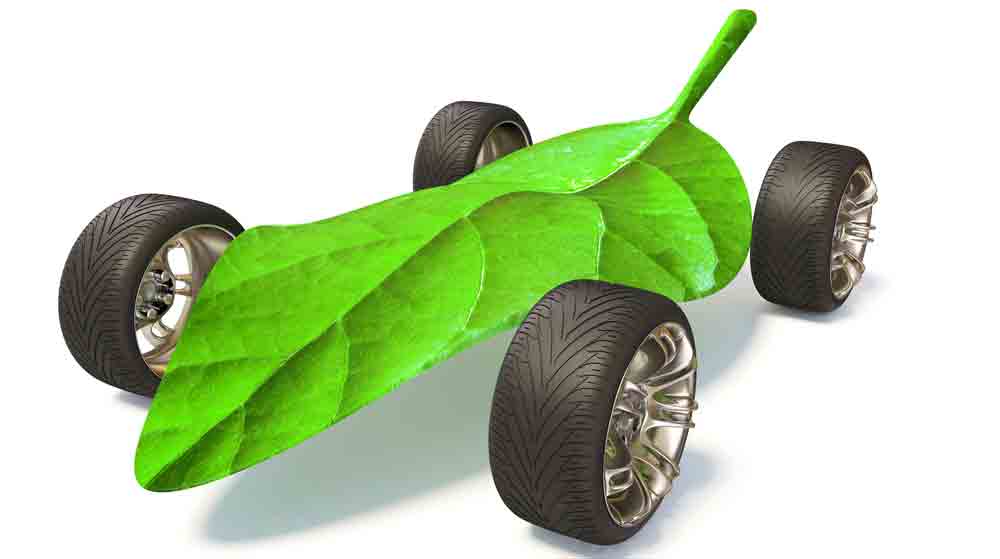 With these intelligent tyres, fleet tyre management is on autopilot

Goodyear continues to revolutionise through tyre research and development

The research and development team at Goodyear Tyres have done it again. At the Geneva Motor Show, they’ve unveiled three prototype tyres that could reduce pollution, self-monitor tyre condition and performance, and increase tyre life by up to 30%. They’re not available to buy commercially – yet – but certainly, show us the shape of tyres of the future. Here’s a glimpse of the black circles your fleet may be driving on in years to come.

A living tyre that cuts pollution

Could tyres really be the answer to clearing smog-filled cities? If Goodyear’s Oxygene tyre were used on all the vehicles in a city, air pollution could be eliminated. That’s the claim by Goodyear, which has estimated that in a city the size of Paris it would be possible to absorb 4,000 tonnes of carbon dioxide and create 3,000 tonnes of oxygen. How can a tyre achieve this?

The Oxygene is a living tyre. Moss grows in the sidewall. As the tyre travels over the road, this moss absorbs water from the road surface and carbon dioxide from the air. Through a process of photosynthesis, the tyre turns that carbon dioxide into oxygen. Genius!

It’s not only oxygen that the tyre can create. It also produces electricity. Enough to power onboard electrics. The tyre also has an LED strip that changes colour when the driver manoeuvres – warning other drivers that you are changing lanes, for example.

The Oxygene tyre also connects to the Internet of Things, using Li-Fi internet technology – a system used by Goodyear’s Intelligent prototype, too.

Now here’s where it gets really interesting for fleet managers.

Goodyear’s Intelligent prototype tyre shows just how far technology could take tyres in the future. Goodyear’s Director of Consumer Technology, Percy LeMaire, has suggested that some of the elements of this tyre could become mass marketed reality soon. Here’s what this tyre does for you:

Imagine that. A tyre that tells you when it needs more air, when it will need to be replaced, and alerts your entire fleet to routing problems due to road conditions.

Much is made of the green credentials of electric and hybrid vehicles. What isn’t publicised much is that tyres used on an electric vehicle have a shorter range. The high torque produced wears tyres more quickly. And the noise the tyre makes is a bigger issue than on standard vehicles.

At Geneva, Goodyear also unveiled a prototype that could reduce tyre noise on electric vehicles and increase range by up to 30%.

Get the best life from your tyres today

Such tyre evolution as being produced by Goodyear’s R&D teams could transform tyre management in fleets. Automatic alerts on wear and tear, tyre pressures and road conditions could help fleet managers cut tyre costs, extending tyre life and reducing fuel consumption. Instead of being reactive to tyre condition, you could be managing your tyres proactively.

Until the time arrives when these groundbreaking features are standard issue on all new tyres, the best way to maintain peak performance from your Brisbane fleet’s tyres is to use Darra’s Fleet Tyre Management Service. Contact us today to find out more.

Keeping your business and fleet safely on the road,